Grant Langston has spent 20 years in the online dating industry. He was part of the team that launched eHarmony, and eventually became the CEO before leaving the company in 2019. He's an investor, entrepreneur, and CEO of the logistics marketplace Warehouse Exchange. 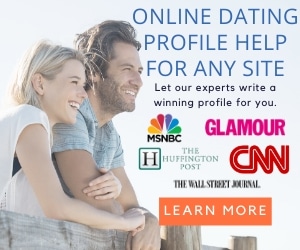 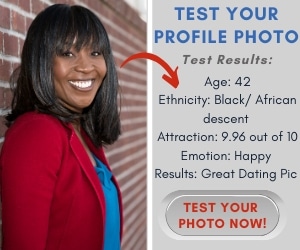