Is Your Profile Photo Helping You or Hurting You? 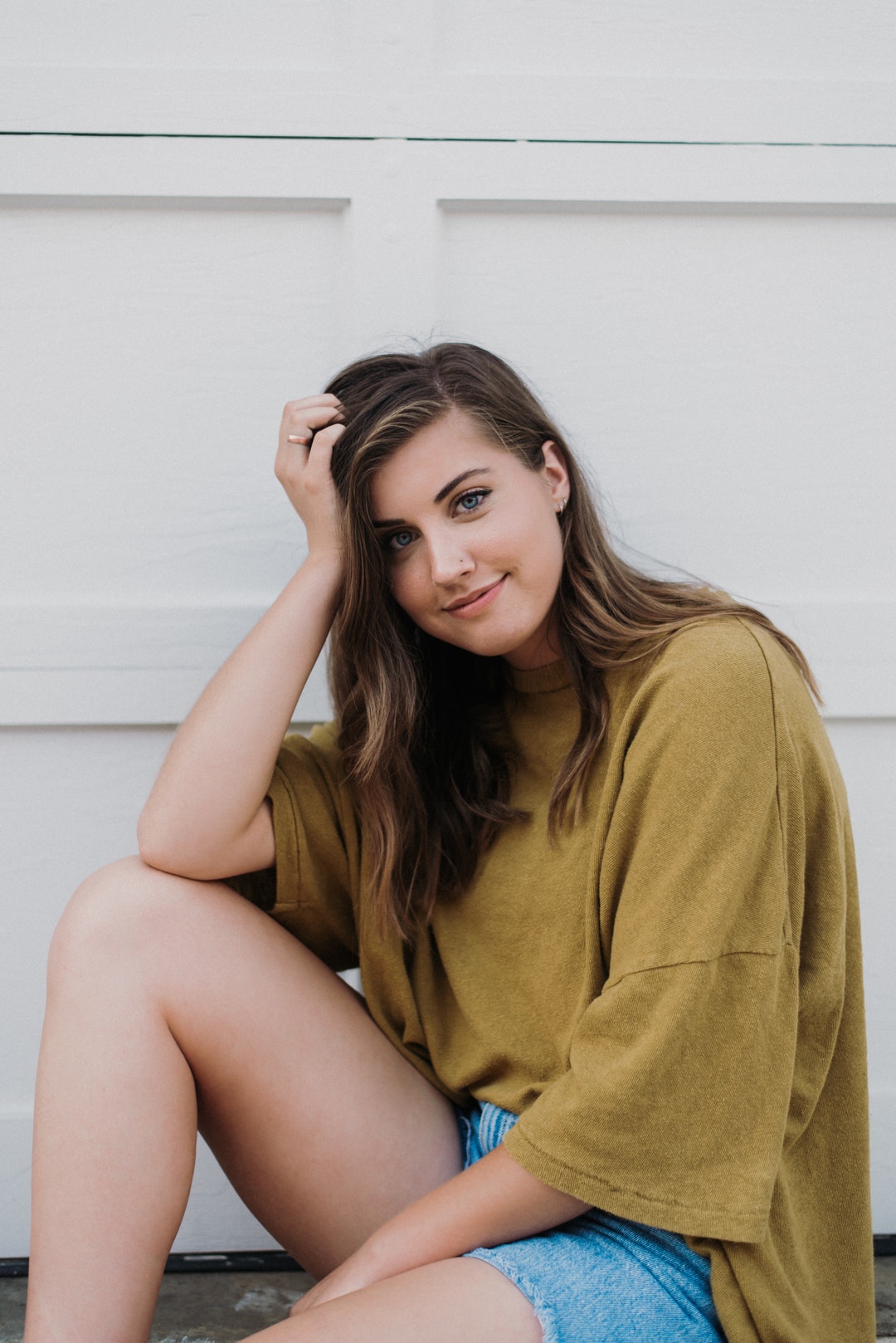 Are you putting your best face forward?

We’re not talking about photographing your good side, though that’s relevant. We’re talking about what kind of photos you use on career, dating and social media sites.

What does your profile picture say about you? It can’t mean that much, right? Wrong! Your profile photo could be the difference between prince charming contacting you and him swiping left.

The influence of your profile picture doesn’t stop at romance. You could even miss out on your dream job if your headshot is sending the wrong impression. 97% of recruiters and hiring managers look at your linked profile alone and spend time studying your profile photo to get a sense of you.

Scary stuff, right? It’s going to be okay. Your FOMO will feel better after you read our tips below.

What Does Your Profile Photo Say About You?

People are serious about finding out what their profile picture says about them and others. So serious, in fact, that a team of five authors did a case study.

The study, called Analyzing Personality Through Social Media Profile Picture Choice, looked at 66,000 different profile pictures. They looked at the profile picture and made personality assuptions based on expressions and appearance.

For example, if you have a picture that looks confident and happy, people will read your tweets assuming you wrote them in that light. If you have any tweets that could be read as sarcastic or serious, depending on the intention, they’ll go with the more positive meaning.

It’s fascinating. The things they tested for in the case study weren’t just smiles or no smiles. They looked for a large variety of positive and negative traits that were perceived just from the users profile photo alone. For example they looked for “openness” which is a personality trait correlated with intelligence and adventure.

People whose photos rated high for “openness” are deemed more attractive, intelligent with a sense of adventure in this experiment.

The study looked at other emotional traits like “conscientiousness” of the person in the photo. Someone staring blankly into the camera was not deemed as conscientious. In addition, people who did not smile or look directly at the camera were deemed “orderly” and “self-disciplined”.

Those who had colorful photos and looked happy in their pictures were rated highly extroverted and came across as highly agreeable and would be easy to talk to or approach.

Don’t get that twisted with “agreeableness” though, which was another emotion researchers looked into. It essentially is a friendliness rating and had to do with smiles and facing the camera and looking directly into the the lens to engage the viewer.

Finally, they looked at photos that rated as “neurotic”. Not neurotic as in crazy, but neurotic as in unpleasant emotions or a negative feeling. It’s the opposite of agreeable and extroverted.

People who’s photos were deemed neurotic tend not to face the camera in their profiles or wear glasses. For some reason profiles of people wearing glasses tended to be judged as neurotic or negative.

Glasses and neurotic ratings were the most consistent correlation in all of the research.

So, what have we learned? The study isn’t available to the general public, but the preview showed us that profile pictures really do matter.

People make assumptions about someone’s entire personality and tone (of tweets or posts) based on how they look.

Want to know what your profile pictures say? We’ve got that information below.

What Your Profile Photo Says

Go look at your profile picture right now. If you use different ones on different media, pick one for this experiment.

What does it look like? Which way are you facing? How’s the lighting? Here’s what all that means

Remember back when we talked about the openness personality trait? It has to do with adventurous and being approachable.

Your photo shows openness if it’s a little edgy. Maybe you have some shadows in your picture or you picked a darker filter.

You may be facing slightly away from the camera or not be the main focus of the picture. This tells people you’re ready to try new things – but only if and when you want to!

Are you one of those people who uses Snapchat filters in their profile picture? Hopefully not for a site like LinkedIn, that would be a red flag for employers.

But if you’re always posting selfies, especially the kind where you raise your arm up to get a good downward angle, it correlates to conscientiousness.

You took that profile picture because you believe profile photos should be the best version (photo) of yourself. You come off as adhering to rules and caring about things like the status quo.

There are two ways having other people in your shot can go. Either it means that you’re agreeable or that you’re extroverted.

In the scheme of things, it’s probably both. People with “coupley” photos tend to rate as agreeable. Maybe it’s because people can easily imagine someone loving you.

People in larger groups look more extroverted. These are party pictures or those with 3+ people.

Depending on the sites you’re posting on this can be a good or bad thing. For the most part your profile photos should only include you. You can imagine someone looking at your dating profile and wondering who the person they are supposed to be focusing on is. If recruiters are looking at your LinkedIn(R) profile you don’t want them guessing who the candidate for the job is now do you. While the perception of agreeable of extroverted can be a good thing, there are other ways to get the perception across with out clouding the issue with additional people in your profile photos.

If your profile picture shows a negative expression or a blank stare or you look sad then people will perceive you negatively. This tells people you’re dramatic and not much fun to be around. While we don’t advocate faking it, your profile photos is you first chance to make a lasting impression on people looking at your profile. If you’re feeling sad or negative then don’t bother taking your profile photos until you improve your mood or attitude. Why shoot yourself in the foot going forward just because you took a bad photo.

Finally, never upload a cartoon or abstract image as your profile picture, this never works and leaves people with a very poor impression of you and the feeling that you’ve got something to hide. Not exactly the best first impression.

What Did You Think?

Bottom line…your profile photo matters and people judge you based on it. If you want to be successful in your job search, career, online dating or even socially then you have to be aware of what your profile photos say about you and the impression they give to others.

Now that you know the depth of the profile photo psychology, what is your picture saying about you? Do you come off as agreeable or extroverted?

Maybe controlled and consciousness? None of them are inherently bad, except maybe the neurotic photo. Each says something different about you and depends on what you’re using the photo for.

Keep it in mind the next time you go to change your picture. You can check out the full case study (if you like technical writing) here.

Scared you’re sending the wrong message and missing out on what you want out of life? Let us help you! Our professionals are here to help you create the very best profiles imaginable. 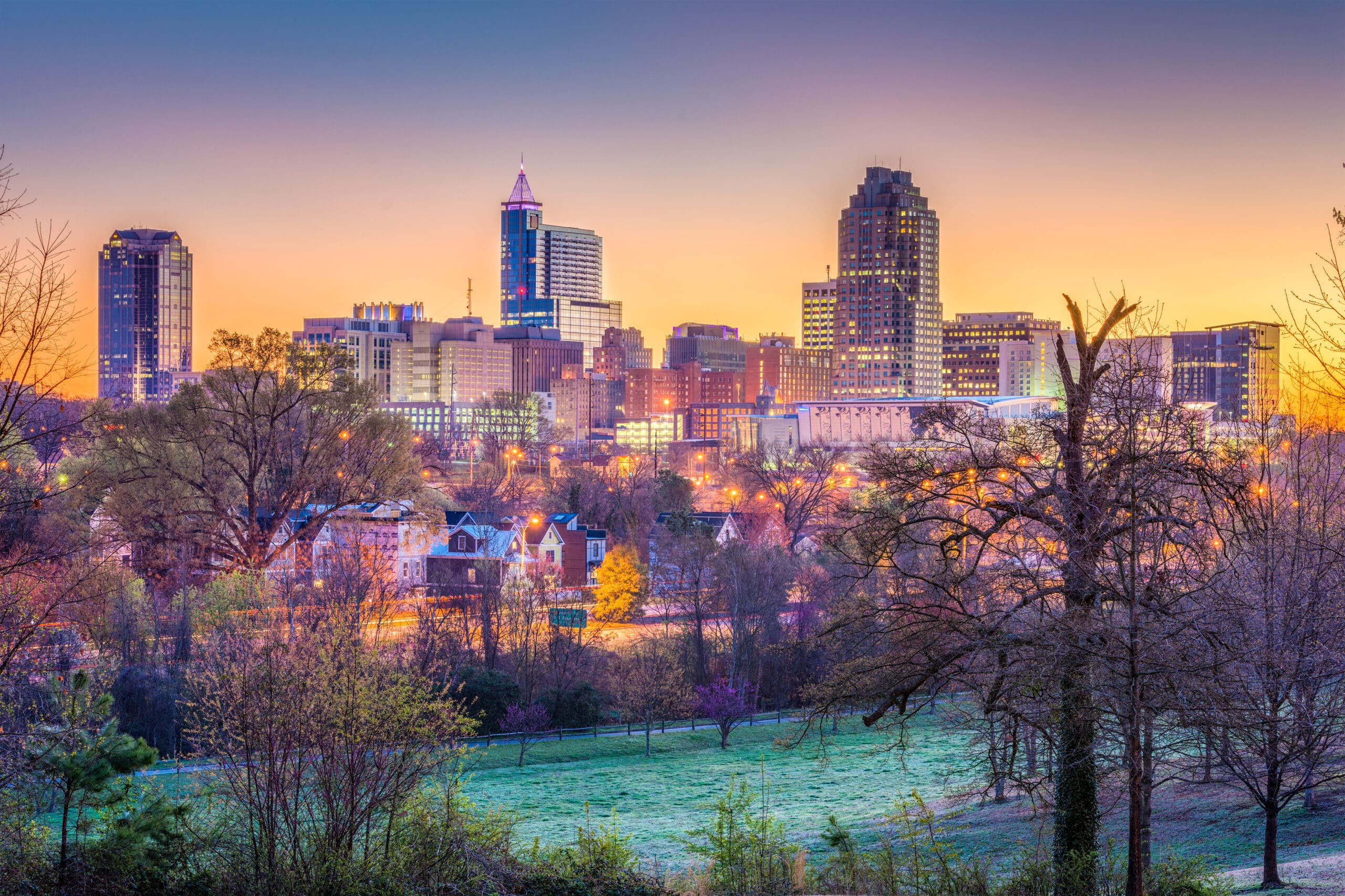 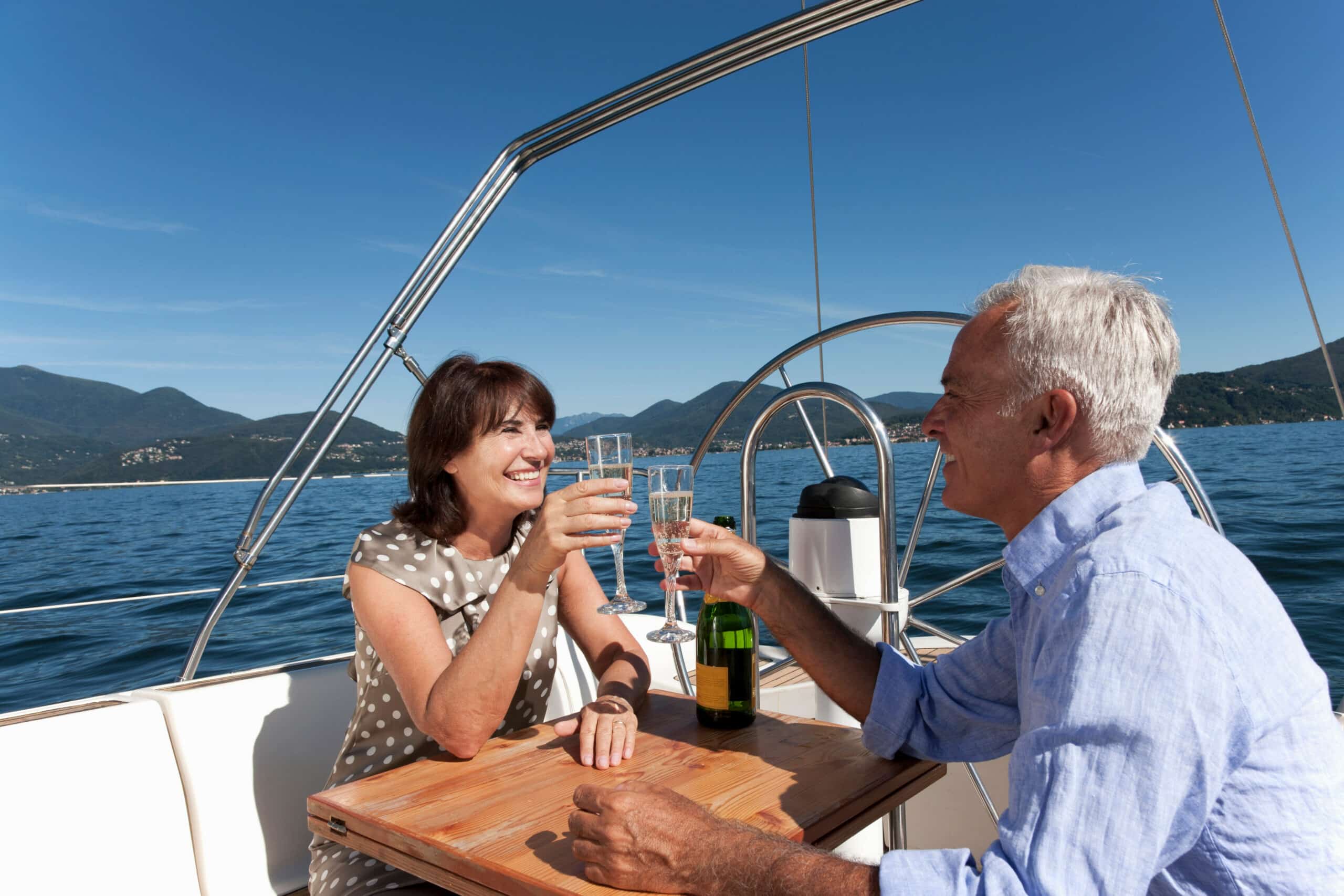 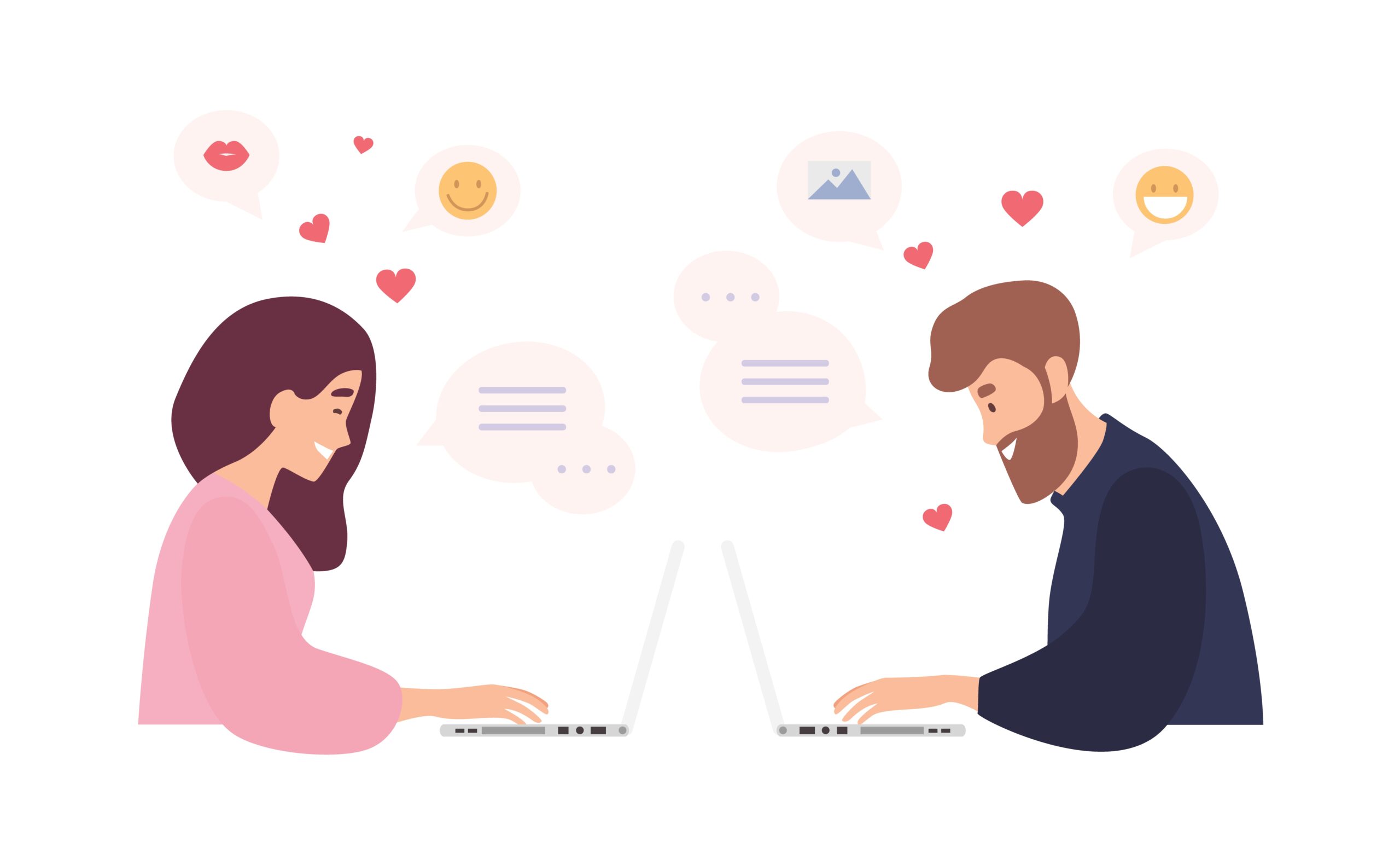 5 Questions to Ask a Girl and Topics to Avoid 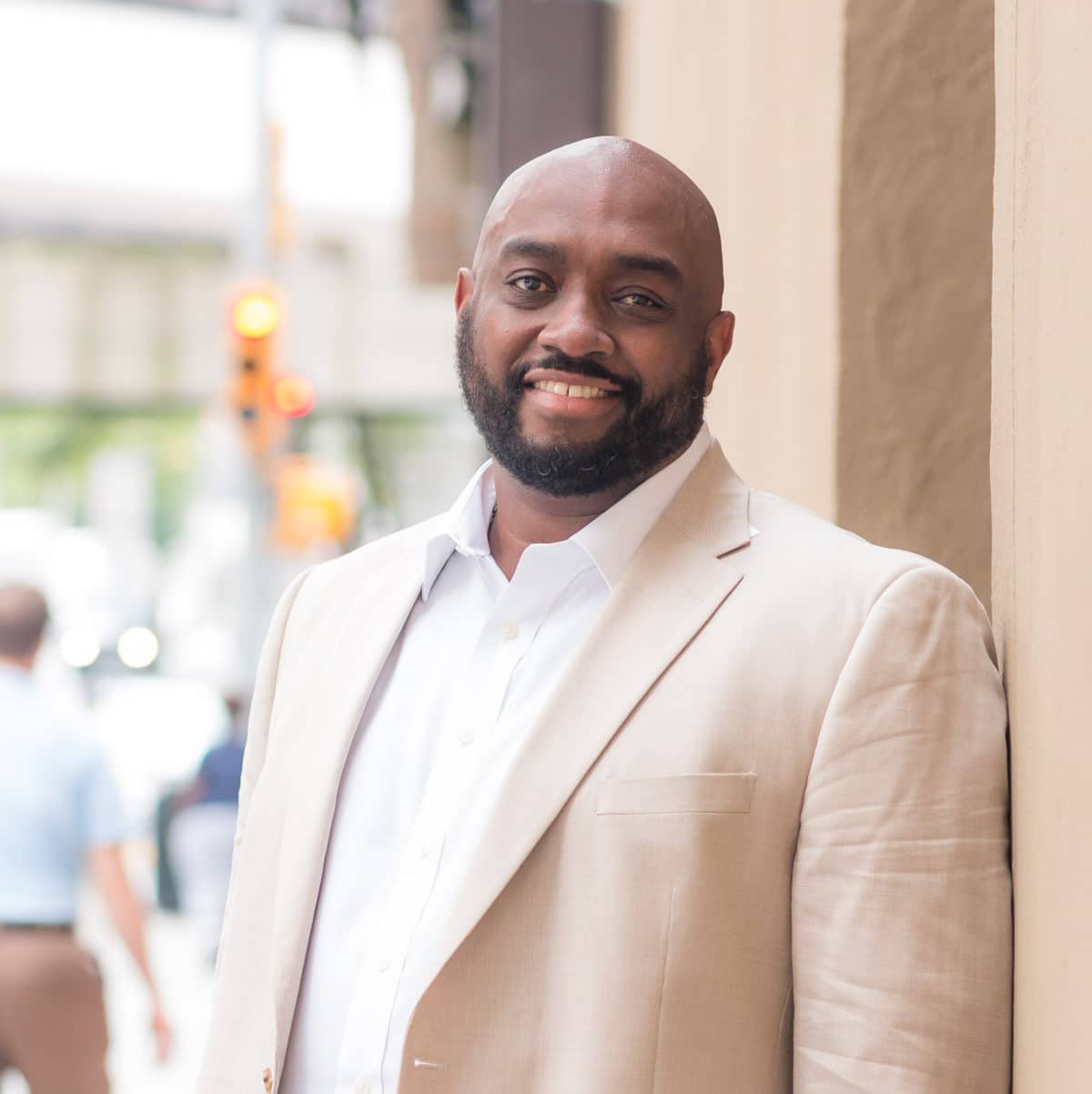 Terry C. – Atlanta, GA
It was amazing! Zoe was wonderful. Great to work with. Great ideas. My photos turned out AMAZING!!! 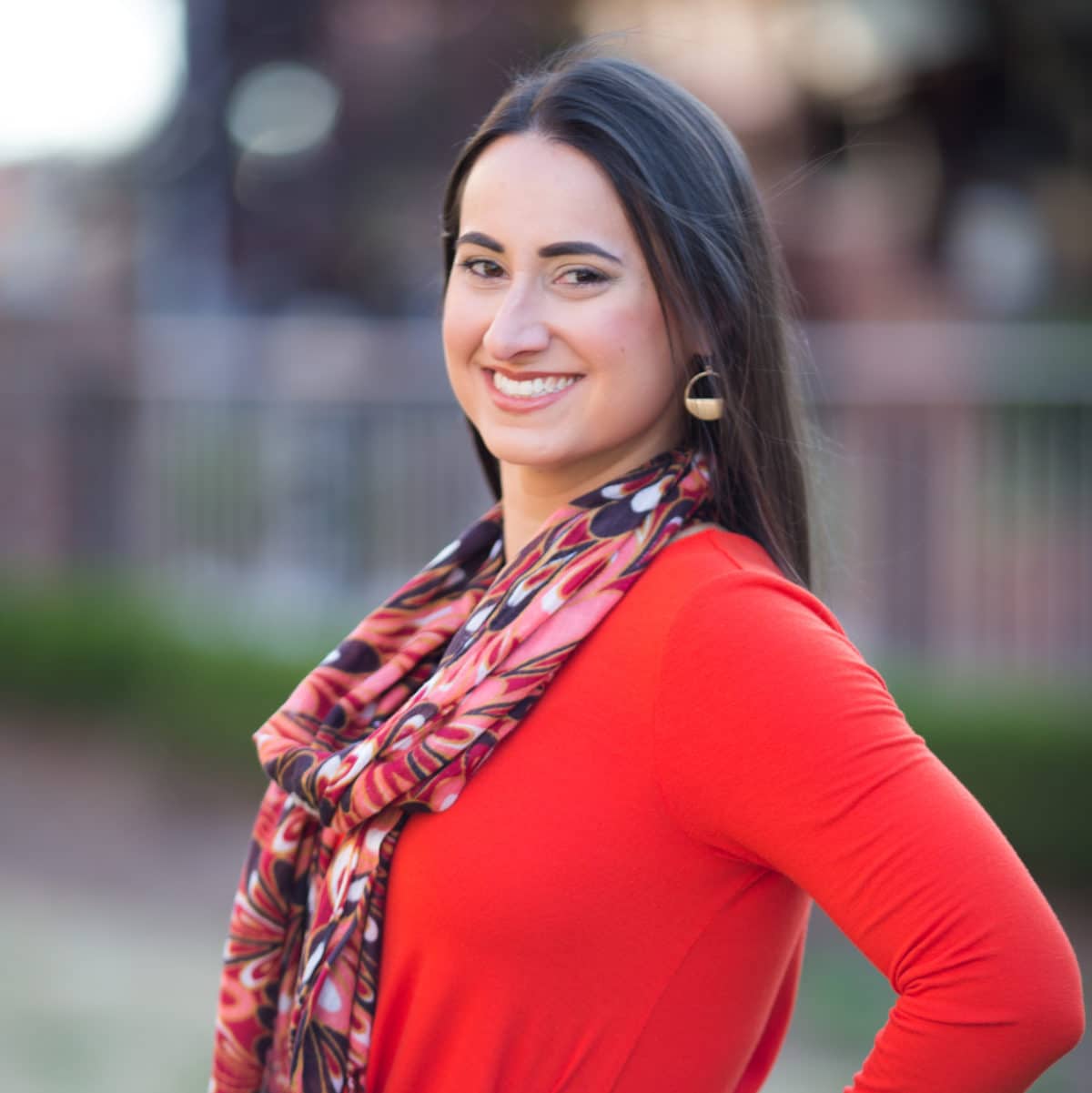 Megan B. – Durham, NC
Cayne was an excellent photographer -- funny, organized and great with his camera. Plus he chose an interesting, eye-catching location. 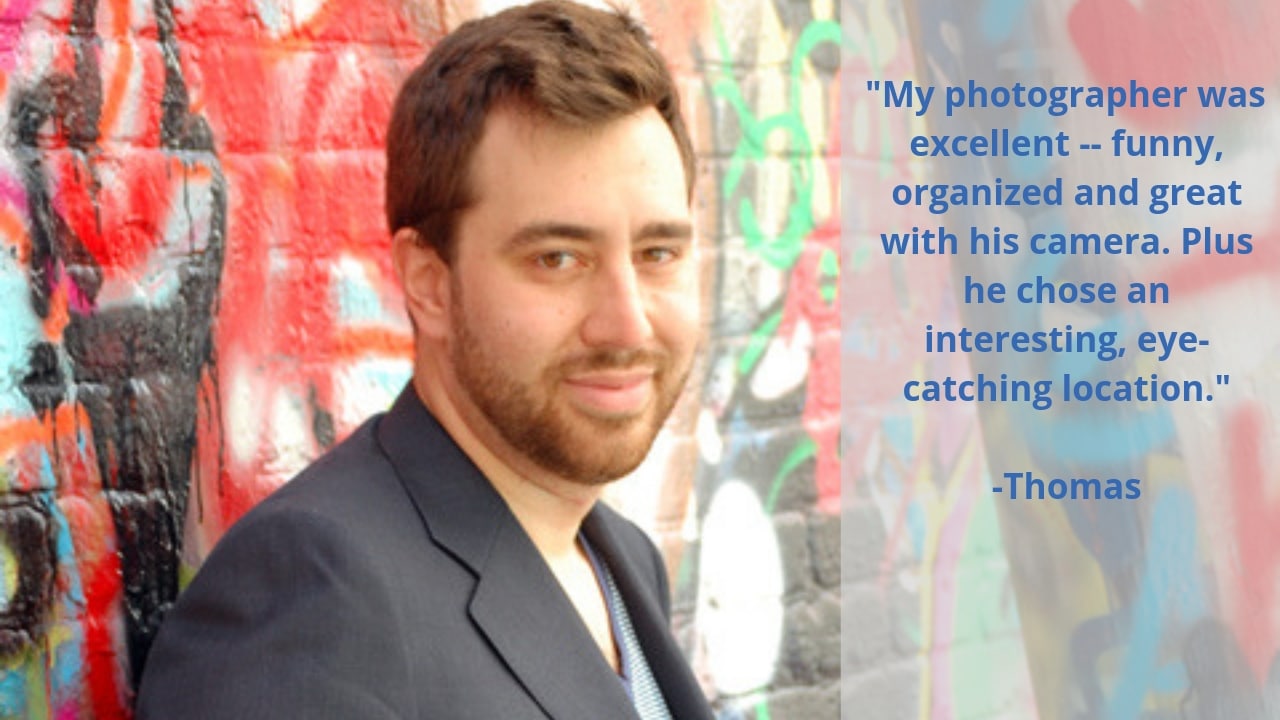 Thomas B. – Baltimore, MD
My Photographer Scott was very professional, arrived on time and was open to ideas. Felt at ease with him. Would highly recommend your service!!! 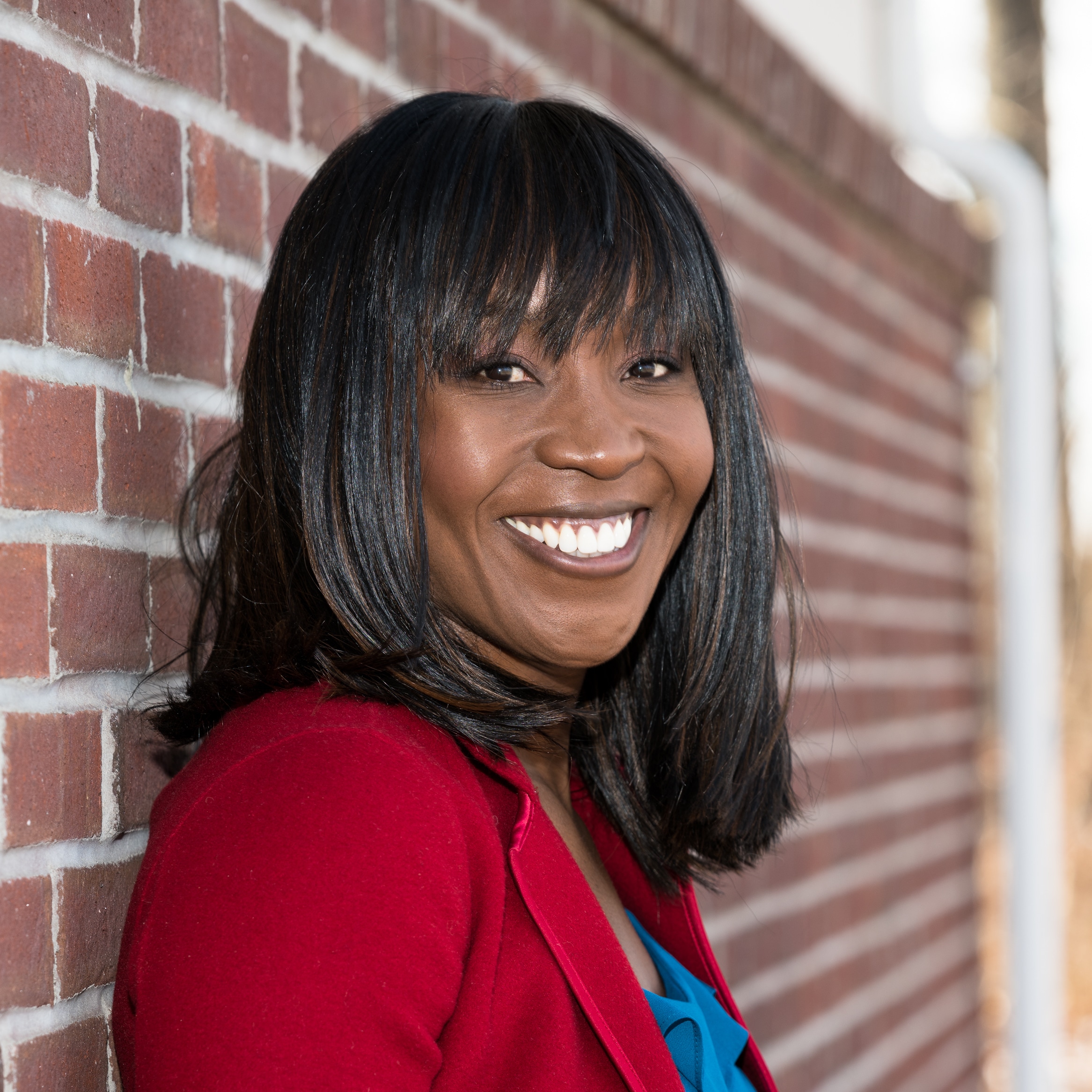 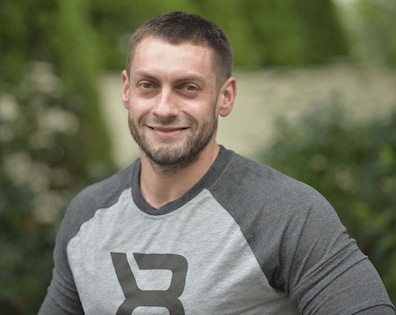 Alex K. – Boston, MA
Jane was great. I selected her based on her photo samples, and really liked the location she chose. I feel fortunate to have found her and Online Profile Pros.

5 Questions to Ask a Girl and Topics to Avoid